Python Programming and its Market Demand  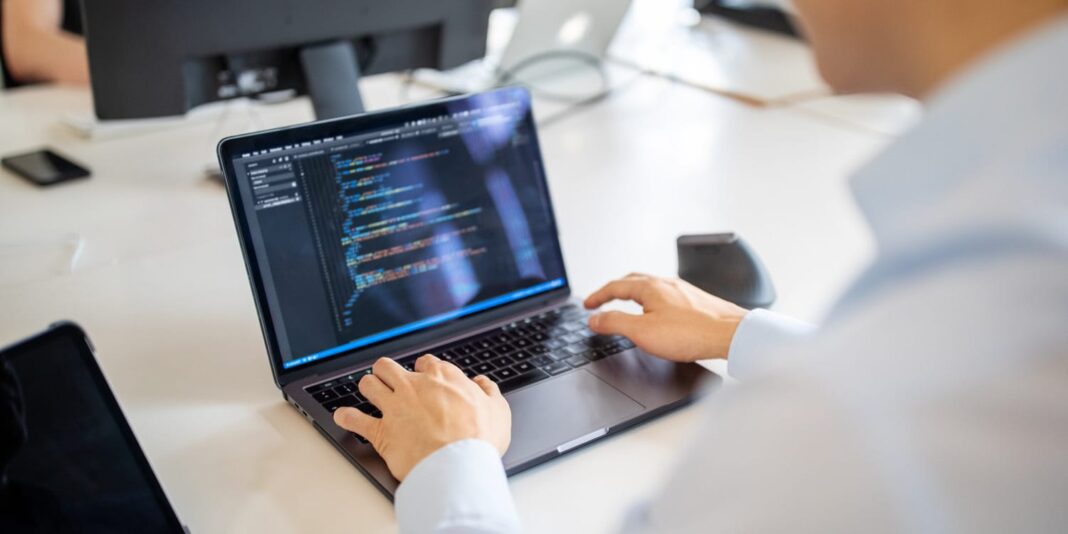 Python is a language that is considered beginner-friendly because it’s a programming language that is focused on accessibility, which makes it simpler to learn and to use. The syntax of Python is similar to that of the English language, which makes it easy for new programmers to jump into this domain of development. Python can also be described as a flexible and dynamically typed language, meaning that the rules don’t have to be set, making learning more accessible. It’s also a less tolerant language that can work with a certain amount of error.

In reality, accessibility was among Python’s earliest principles when it was first created around 1989 by Guido van Rossum (and released in 1991). The original goal of Python was to make programming simple by focusing on the readability of code. It’s also adaptable. It runs on a variety of platforms, including Windows, Linux, and Mac OS, and is open-source software.Python is able to support all of the characteristics that are part of an object-oriented language. It’s not an accident to find that Python is the most preferred option among Developers, Data Scientists, and Software Engineers.

Python Certification plays a vital role in the job interview process among the top companies like Apple, Wipro, HCL, etc. With the growing dependence on the Internet and Python being an increasing part of the equation in the world of programming, it is expected that the salary of average Python programmers is sure to increase.There are currently more than 100,000 unfilled Python job openings across the globe, and the pool of highly skilled Python programmers isn’t enough to meet the demand.

Because readability and the other structural components of Python are made to be simple to comprehend, it’s an excellent language for novices because Python basic concepts are simple to master. But, Python is not limited to only primary usage. It can support many of the most complex applications and websites on the market.

A beginner should take about 6- 8 weeks to master the basics of Python. It takes that long to comprehend most of the code lines in Python. It will take considerably longer to learn Python to start the next level of career as a Python Developer. It is possible you can master Python by yourself. At the same time, it could alter the time it takes to master Python. There are many free online courses, Python Interview Question blogs, video tips, and other sources to help anyone understand how to program using Python and quickly pass the interviewing process at top companies.

Python is used by many large companies, such as Netflix, Facebook, Instagram, Google, Disney, Amazon, Spotify, and numerous others. If it appears that Python is used in virtually every industry, it’s because Python is a great tool for tasks that involve the mining of data, AI, web development, embedded systems and product development testing, and much more. One advantage to using Python has to do with the fact that the Python community of developers is vast and very helpful. Do not be afraid to seek the assistance of a skilled programmer online to answer questions regarding Python fundamentals to receive feedback on your work or seeking advice on your career.